It’s that time of year again when all things allergy get a shining light in the media! 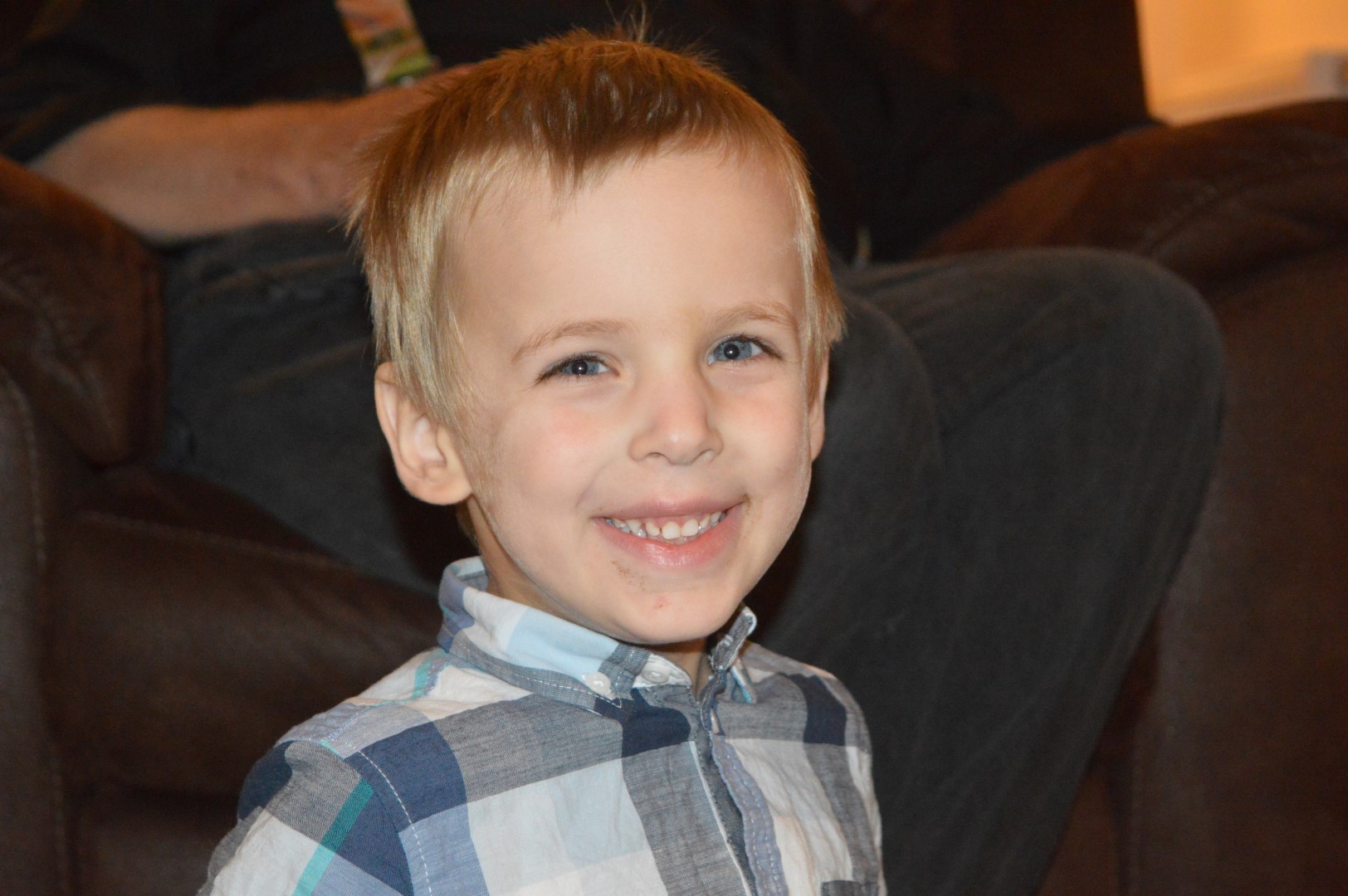 As all of our followers know, we are big fans of championing more awareness of allergies. It’s why Intolerant Gourmand was set up, and why we work so hard with our clients and the media. Over the past year, we’ve worked closely with various clients to bring you the most up to date information, research and more.

Even Callum has been involved, through helping ITV, and more recently Sky, and also showcasing his baking skills with Holland & Barrett to show other little ones that living with multiple allergies is ok and that it can be done!

There are a number of charities that offer an abundance of support such as FPIES UK, Is it Cows Milk Allergy, CMPA Support and of course Allergy UK!

In the early days before Callum was diagnosed, Allergy UK were a beacon of support for us, and helped us through some very dark times as we tried to figure out what was going on.

As a result, we like to help them as much as possible. Over the years we’ve supported their ‘Give it Some Welly’ campaign, their ‘Free-From Feast’ and also their Allergy Awareness Week last year which saw some shocking statistics come to light.

This year, there are some truly worrying statistics coming to light. And as an allergy parent and allergy business owner, things really do need to start to change.

In a press release shared by Allergy UK today:

Let’s delve further into the information above!

Out of 41% of people who took part in a recent survey, almost half feel as if they are not being taken seriously when talking about their allergies.

I can relate to this first hand, as I have seen how some people roll their eyes when I start to talk about Callum and his allergies. Unfortunately the trend for ‘going gluten free’ for fashionable reasons as opposed to health reasons, has meant that many are now sceptical. This was certainly the case when the ‘Top 100 Chefs’ debacle kicked off last year!

39% feel as if their allergies have been dismissed at work, and 35% at home. As a parent of a severely allergic child, I’m utterly astounded that there is such unease in the home. That should be the one place where you feel safest, most protected and understood. It shouldn’t be a place of concern, or even worse, fear!

I work very hard to keep Callum safe, and he knows that home is his ultimate safe territory, it’s his haven for recovery, and I would be heartbroken if he ever felt that his allergies weren’t taken seriously at home.

I can’t personally comment on allergies being taken seriously at work, but I have a number of friends in the allergy world who are always on guard when at work, and never able to relax for fear of reactions, especially due to cross contamination.

It astounds me that 40% believe an allergy is not a good enough reason to be off work.

Let me just put this into perspective for you!

I’d like you to put yourselves in Callum’s shoes for a few minutes while I talk you through a scenario. Callum is of school age, not work, but the theory still stands.

It’s break time, and Callum and his school friends are having a snack before returning to their classroom for more learning.

Callum is eating a safe snack that I have provided, 2 of his class mates are eating a fruit salad with strawberries in it.

His class mates have strawberry juice all over their fingers, but DON’T wash their hands.

They sit next to Callum, 1 picks up Callum’s pencil, plays with it for a bit, chews the end, then realises it’s Callum’s, and gives it back to him.

Callum plays with the pencil, chews the end of his pencil.

Less than 1 minute later Callum starts to have a severe reaction.

Swelling of his face.

Swelling of his eyes.

Hives all over his body.

Pulling at his throat.

I get a call from the school and chase the ambulance to hospital.

If Callum is ‘lucky’ the adrenaline will be enough, along with doses of antihistamine to calm the next round of reactions and symptoms. Sometimes it takes a second dose, or more.

As is always the case after a strong reaction, the body goes into protective mode and shuts down, resulting in a 2-3 hour sleep.

On waking, Callum will remain groggy, feeling sick and totally out of sorts and still requiring anti histamines to control the last of the reaction and symptoms.

It takes on average 3-4 days for him to fully recover from the effects of a strong reaction.

It can be even longer if his eczema is affected as well.

Now, whether this be a child at school, or an adult at work, how would you feel if you were told that allergies were not a good enough ‘excuse’ to be absent from school or work?

Having described all of the symptoms above, would you be able to cope with all of that, and still turn up at school or work and be able to function, never mind focus?

This Allergy Awareness Week, let’s all show some human kindness and be there to support those that need us most, and rely on us to help keep them alive.

Understand that they are NOT doing it for show, that they’re not being ‘fussy’ or doing it ‘for attention’.

Help them to stay alive too, and take away the fear of allergies!

You just never know, you might be helping Callum when I’m not able to be there, and for that I can’t thank you enough! 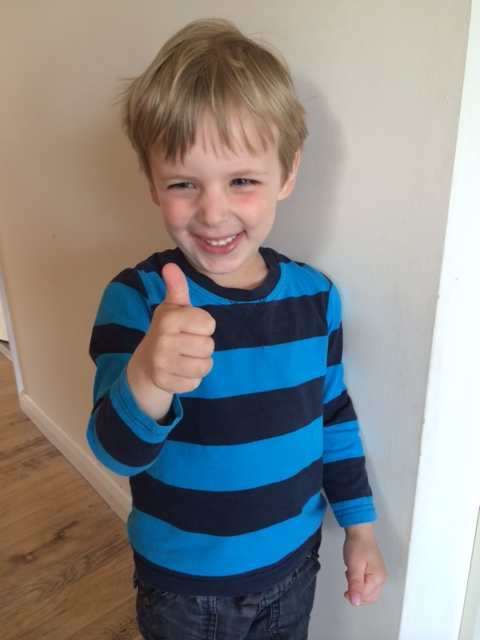 0 # Midgie 2016-04-25 15:58
That scenario plays in my head every second of every day with each of the Peachicks. Luckily the school are ok although how any of them survived nursery half the time I will never know! Hoping little man has a happy & itchy, wheezy free week!
Reply | Reply with quote | Quote | Report to administrator
0 # Intolerant Gourmand 2016-04-27 13:58
Having a good and understanding school is absolutely key, as is understanding peers!

I agree, it is a wing and a prayer how little ones with allergies get through it all sometimes!

We appear to be wheezy free, but not itchy yet! Hope all is well with you all! x
Reply | Reply with quote | Quote | Report to administrator
Refresh comments list
RSS feed for comments to this post