When we were asked if we wanted to take part in the Holland & Barratt bake off challenge, we didn’t hesitate to say yes. Many of the people who took part created beautiful bakes, and showcased them with some stunning photography. We decided to do things a little bit differently here. 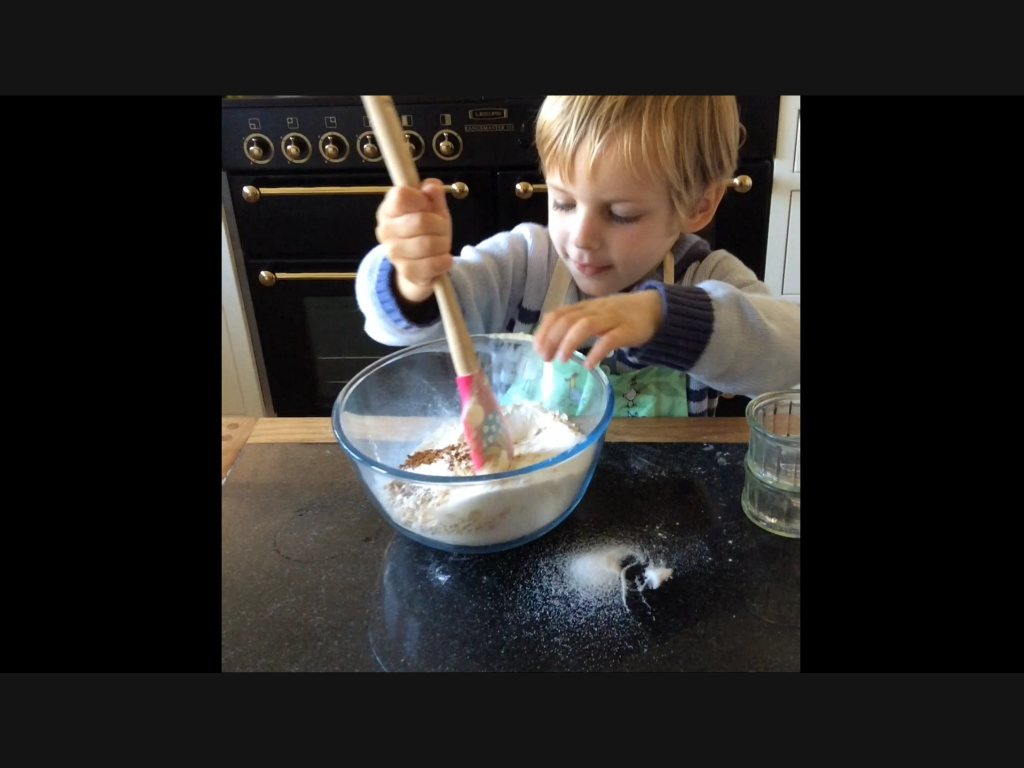 Yes, I could have created some lovely photos as well, but actually, I wanted to send out an important message!

One that all allergy sufferers, especially little peeps need to hear.

Callum was the best way of depicting that message, and he put his own unique spin on baking with allergies. 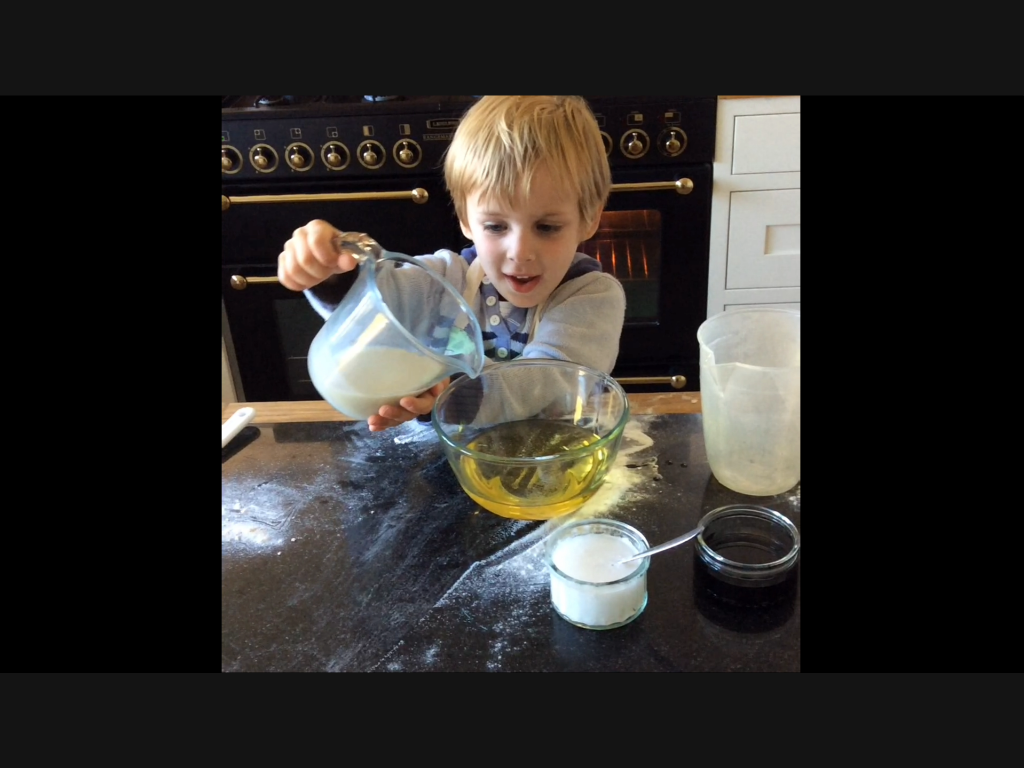 He showed that it doesn’t matter that you have allergies!

It’s not important that you can’t eat what others take for granted!

What is important is that you are empowered by what you eat, that you’re not scared of it, that you trust it, and that you don’t feel that you need to miss out.

Callum suffered with very bad food aversion throughout the weaning process and beyond. It’s a time where exploring food should be full of fun. Instead, for him, it was a time of being violently sick every single time after eating, of not trusting any food, and ultimately refusing to eat anything, and losing a lot of weight in the process.

The only way we were able to overcome this was to literally let him cook his own food.

He could see for himself what was going into it.

He had full control over what was being mixed together.

Slowly, but surely, he started to trust it, because he was the one doing it. He was able to understand that the ingredients weren’t ones that would make him ill. 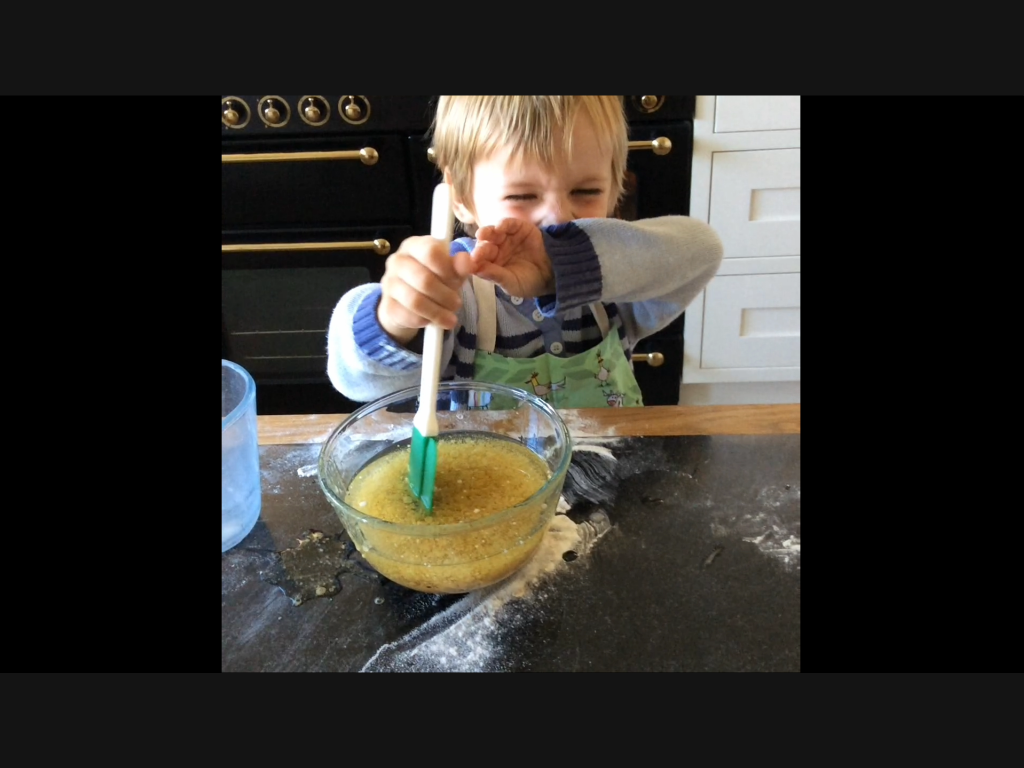 He questioned everything, so that he could tell you what the ingredients were, and why they were going into a recipe.

Now, he loves to cook and bake with me, and without question, it’s one of his most favourite things to do!

Callum decided which recipe to make for the baking challenge, and he chose it, as it is one of his favourites. It was a great choice, as it’s also fairly healthy, and I know that he’s getting one of his 5-a-day into him too.

Callum did brilliantly in the first round, and won his part of the challenge! 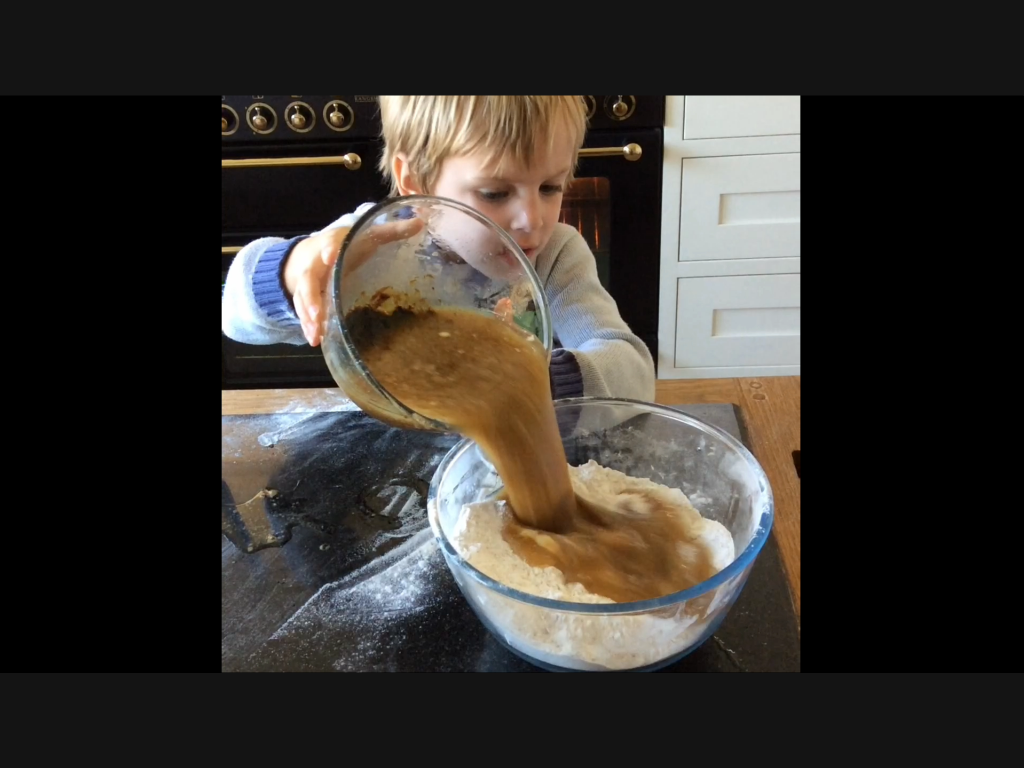