It was half term last week, and interspersed with me working, we had some lovely days out with family and friends! 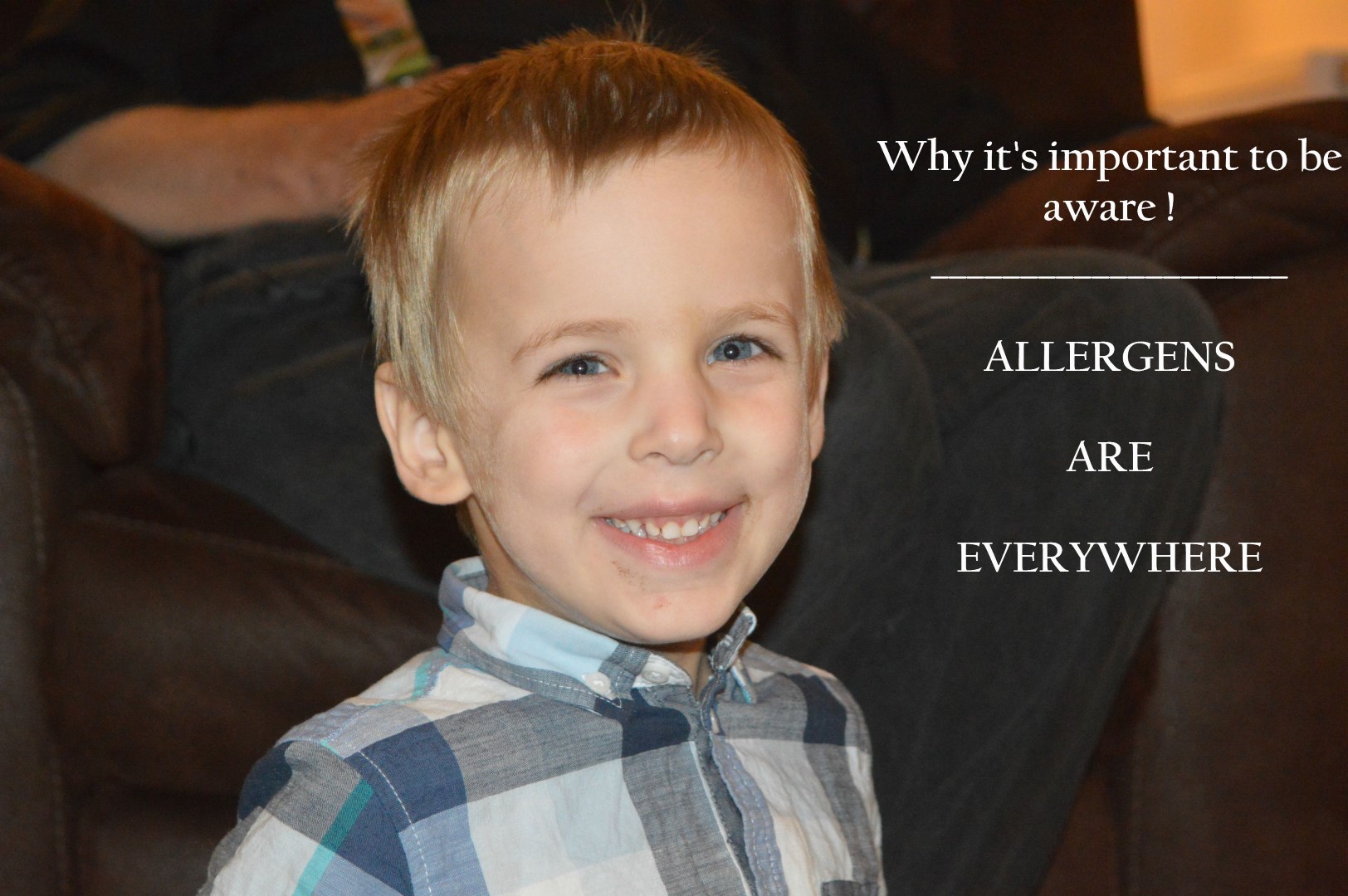 At the beginning of the week, we headed off to Rushmere Country Park, and spent the day geocaching. It is always so much fun, and you don’t realise quite how far you walk. We ended up walking over 10km, which is super impressive when you consider 2 of the kids are only 4!

We went with my sister-in law and her 2 boys, and the kids had a great time eating a picnic in the woods after having found a particularly difficult geocache half way up a tree!!

As always, I was on the lookout for anything that could cause issues for Callum, especially walnut trees, acorns on the ground etc. I also had to make sure that I’d brought a pack lunch that could cater for Callum, and also still have room in the bag to carry his med kit!

It’s little things like this, that can make days out run much more smoothly!

A little later in the week, and after some truly horrible weather, we headed off to the cinema in our local town to see Jungle Shuffle as part of the Kids AM sessions they were holding throughout half term.

On the walk from the car park to the cinema, Callum was holding the metal hand rail, and started to complain about his hand being itchy. It was most likely contact with one of his allergens, but there's no way of knowing for sure!

But it got me thinking!

I’m not blasé about his situation in any way, far from it. If I’m not on the ball at all times, he could easily have a severe reaction, and I would never forgive myself. My job is to keep him as safe as possible at all times.

For Callum, there really is danger everywhere! Simple things that we all quite literally take for granted have become a red flag for us. There isn't a single moment when I'm not on guard each day, attempting to keep little dude safe. If it was 'just' an allergy to contend with, that would be hard enough. Add severe eczema that gets easily infected and you have our continual living nightmare!

The day can start really well, with little to no flare, and just a few hours later you can be battling a serious flare and be scratching your head over what's caused it, wracking your brains to find a link to the cause. More often than not, it'll be a trip into town and inadvertently touching a hand rail, chair, or even the button in the lift that's caused/triggered a reaction.

Now, hold that thought for a minute!

British Airways have been in the press over the past few weeks for being the 1st to confirm they will announce a 'no nut' policy on flights if passengers request it.

This is fantastic, but there's still a very long way to go!

Those with an airbourne allergy will most certainly be safer!

Sure, there won't be nuts consumed on that particular flight, but what about the previous flight? What if someone munched their way through a bag of peanuts or peanut containing food items and sat in the seat Callum is due to sit in for his flight?

With all the best will in the world, you can't hoover down each seat, then wipe down and make sure it's fully decontaminated. It's not viable! (And yes I do wipe everything down before Callum can sit down where possible, to keep him as safe as possible).

I can guarantee there'll be a large amount of protein on the seat. That will cause huge welts to form, mid-flight. And if he then has it on his hands, and scratches his lips, eats something and transfers it to his mouth.....

You get the picture!

So, I applaud BA for their stance, but I would love to see them go one step further and introduce 2-3 rows where there is a total nut ban on ALL flights! So, these rows would NEVER have nut products consumed.

In fact, it would be fantastic for ALL carriers to introduce this, and it wouldn't be as hard as it may first appear!

Just imagine, if this did actually happen, more people would feel safer about travelling (I certainly would!), which would increase revenue for airlines and the tourism industry! And maybe, just maybe it would bring down the cost of travel insurance for those with allergies.

Surely that has to be a win win situation all round!?

What do you think? Would you feel happier if this was implemented?