Details
Written by The Intolerant Gourmand
Category: 5 minutes with...

Our popular '5 minutes with' series is back with the lovely Harriet from Toby & Roo, and focusing on the important topic of Sepsis! 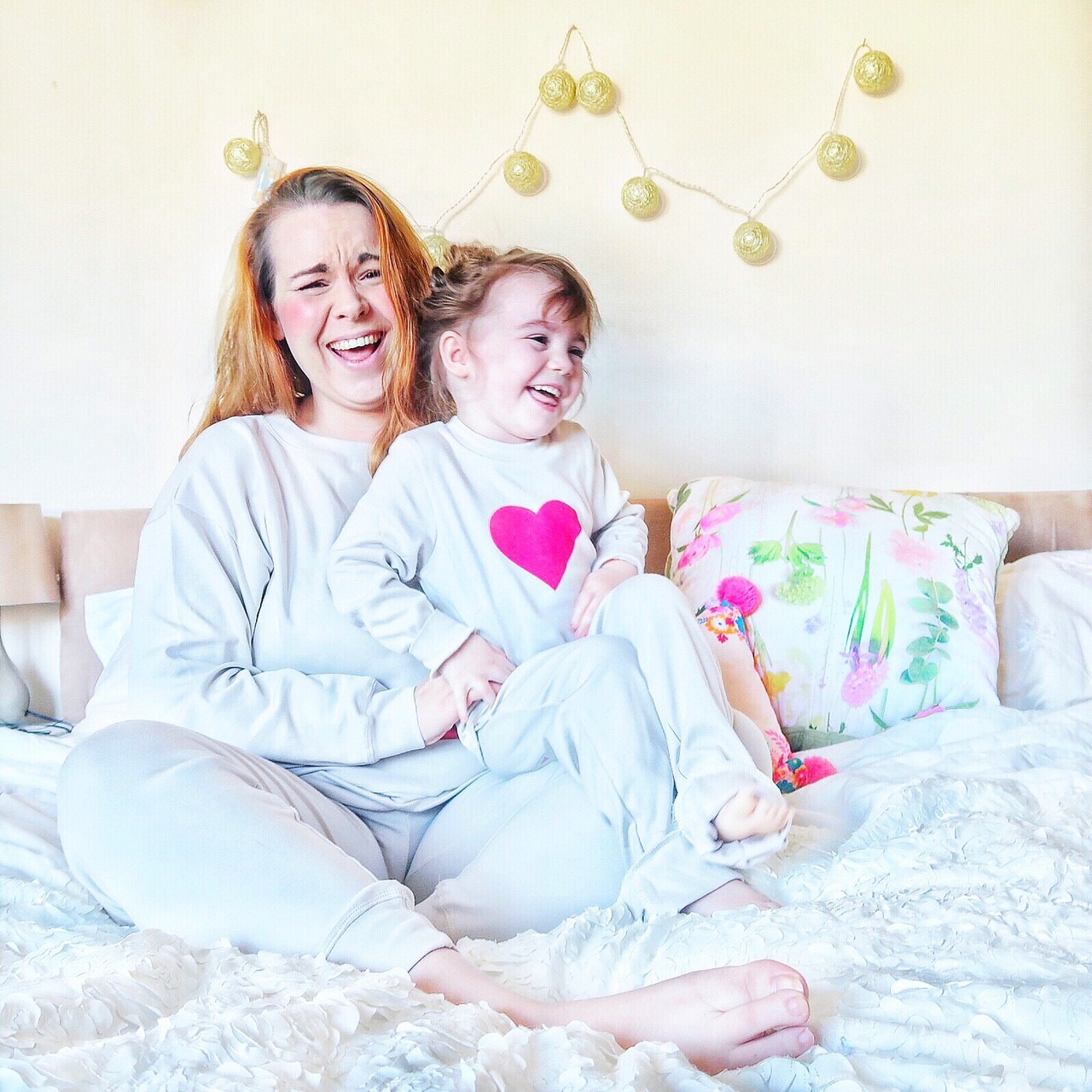 Harriet Shearsmith is the creator behind Toby&Roo, an award winning parenting and lifestyle blog that aims to show the wins and woes of parenting. A self confessed over sharer and coffee addict, Harriet shares everything on her blog and instagram and she is currently sharing her experience with Sepsis, the silent killer, in the hope that it raises awareness and saves lives.

So, over to you Harriet!

My son was born in March, a beautiful boy, healthy and happy – but what trouble he caused upon his arrival. I had to have an emergency c-section, not an uncommon story but one that I find many women don’t talk about enough. Anyway, fast forward a week or two and I began to feel unwell. Not just, ooh you’ve over done it but REALLY unwell. I put it down to the operation and was discharged from the midwives and told to go and see my doctor about a lump that had formed under my scar. I went to the doctor who told me that this was a haematoma, nothing too serious and it was eventually dissolve. It’s basically a collection of blood under the scar. Nothing to worry about. As for the headaches, the wooziness and the up and down temperatures – a part of new motherhood. Not too big a deal though. Don’t worry.

That night I woke in what can only be described as a horror show. My wound had open, seeping forth horrendous fluid, thick and infected. I had an infection, worse than that, my body wasn’t coping with the infection and I was slowly getting worse and worse. Imagine waking in the night, planning to change your baby and discovering that your wound had burst and was leaking stinking fluid every where. It’s a pretty grim picture. After spending time at the A&E, shocking the staff and blacking out, it took hours to drain the wound. I had to stay in hospital for 4 days on an IV drip, my new baby had to stay with his dad. It was an absolutely horrendous experience.

SEPSIS, also known as blood poisoning, is the reaction to an infection in which the body attacks its own organs and tissues.
Sepsis can occur as the result of any infection – from something as small as a paper cut to major abdominal surgery. There is no one sign for sepsis, it can initially look like flu, gastroenteritis or a chest infection. 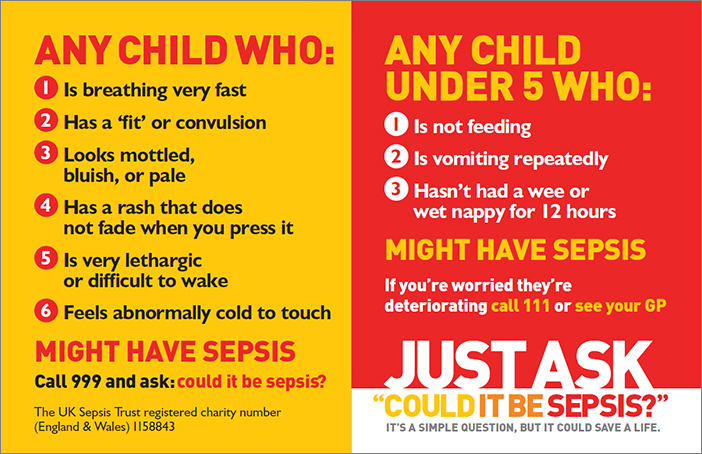 Taken from the Sepsis Trust website, you are advised to seek immediate medical help if you experience any of these symptoms (easily remembered by S.E.P.S.I.S):

As for children, this is what you’re looking out for!

Any child under 5 who: 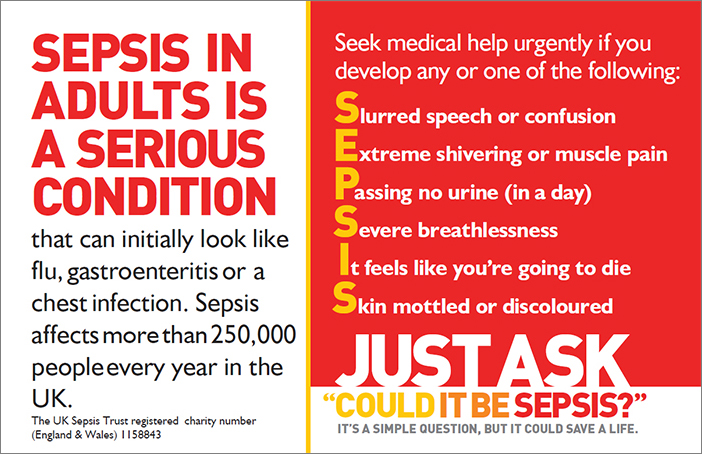 Sepsis is the BIGGEST cause of deaths in pregnancy in the UK. The biggest. Every 3.5 seconds someone, somewhere dies of this, but if we catch it early it is totally and utterly treatable.

I’ve launched my campaign to raise awareness about sepsis and to fundraise for The Sepsis Trust UK, I’m hoping to raise as much awareness as possible, share my story and get people involved by using the tag #suckitsepsis on social media.

Please please get involved, you can share an infograph, the suck it sepsis plaque, or donate. Just £5 can make a world of difference - to donate follow this link https://GoFundMe.com/suckitsepsis 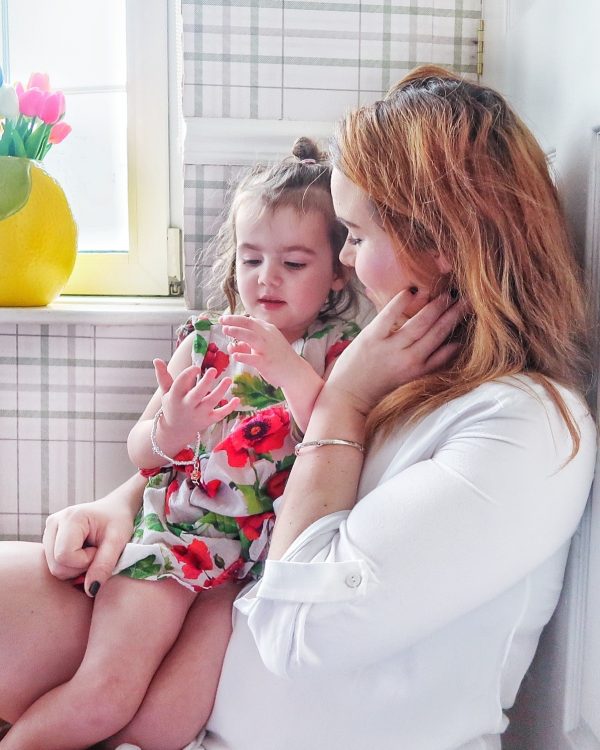