Turning 5 - when you beat allergies!

Would you believe it, last week was all about celebrating Callum turning 5! 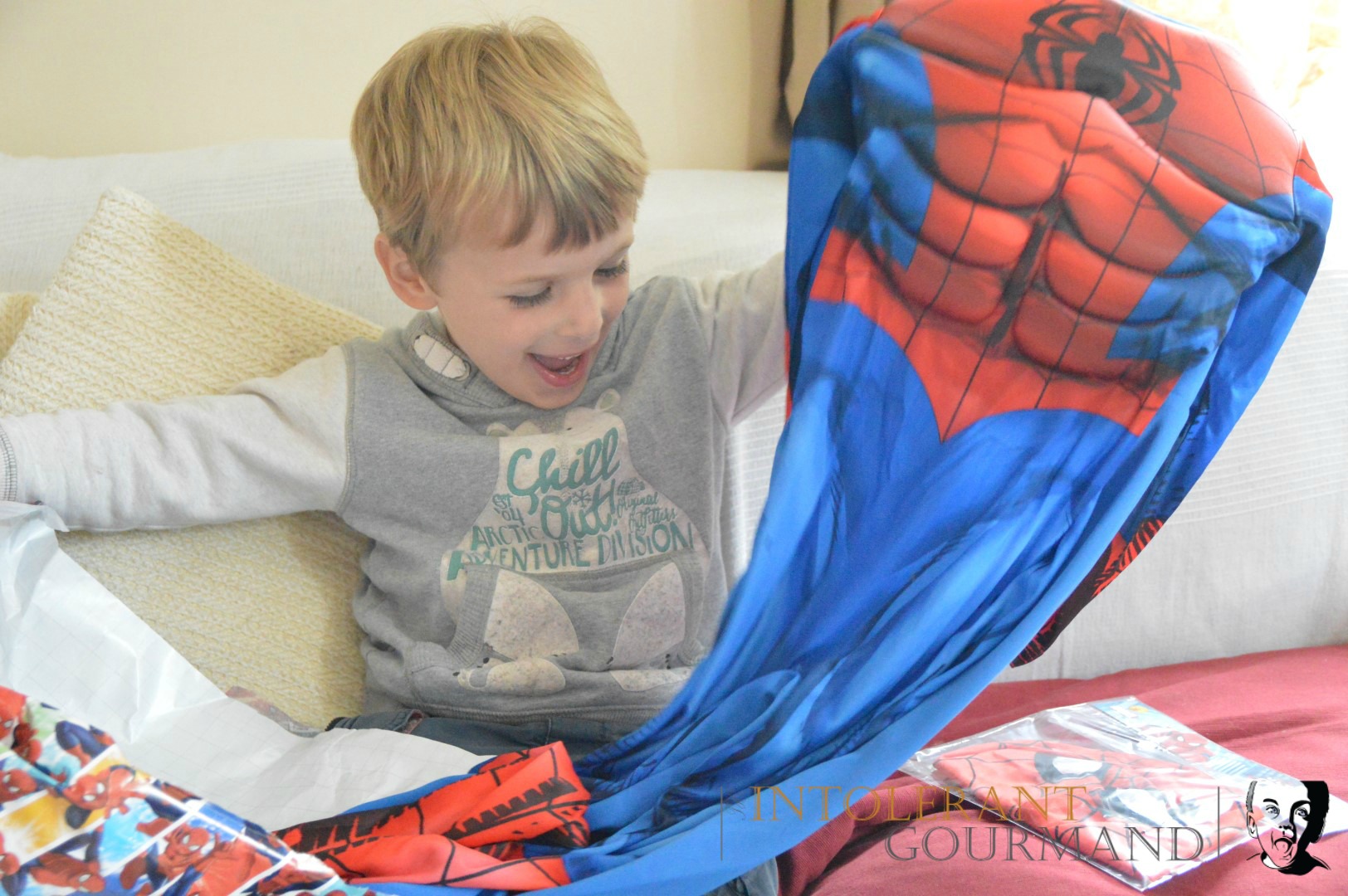 ‘I want a Spiderman birthday this year please’ proclaimed Callum proudly just 2 weeks ago! It’s a bit of a change to the Bob the Builder birthday he’d been pleading to have for months, but who were we to argue!

So, with just a matter of days to go before the big day, Mr Intolerant G and I hit the shops, ready to clear them out of all things Spiderman related.

We did a fairly good job, with a Spiderman outfit, party tableware, balloons, walkie talkies, birthday cards and more. On short notice, I’d actually go so far as to say it was in imporessive win! Yay us! 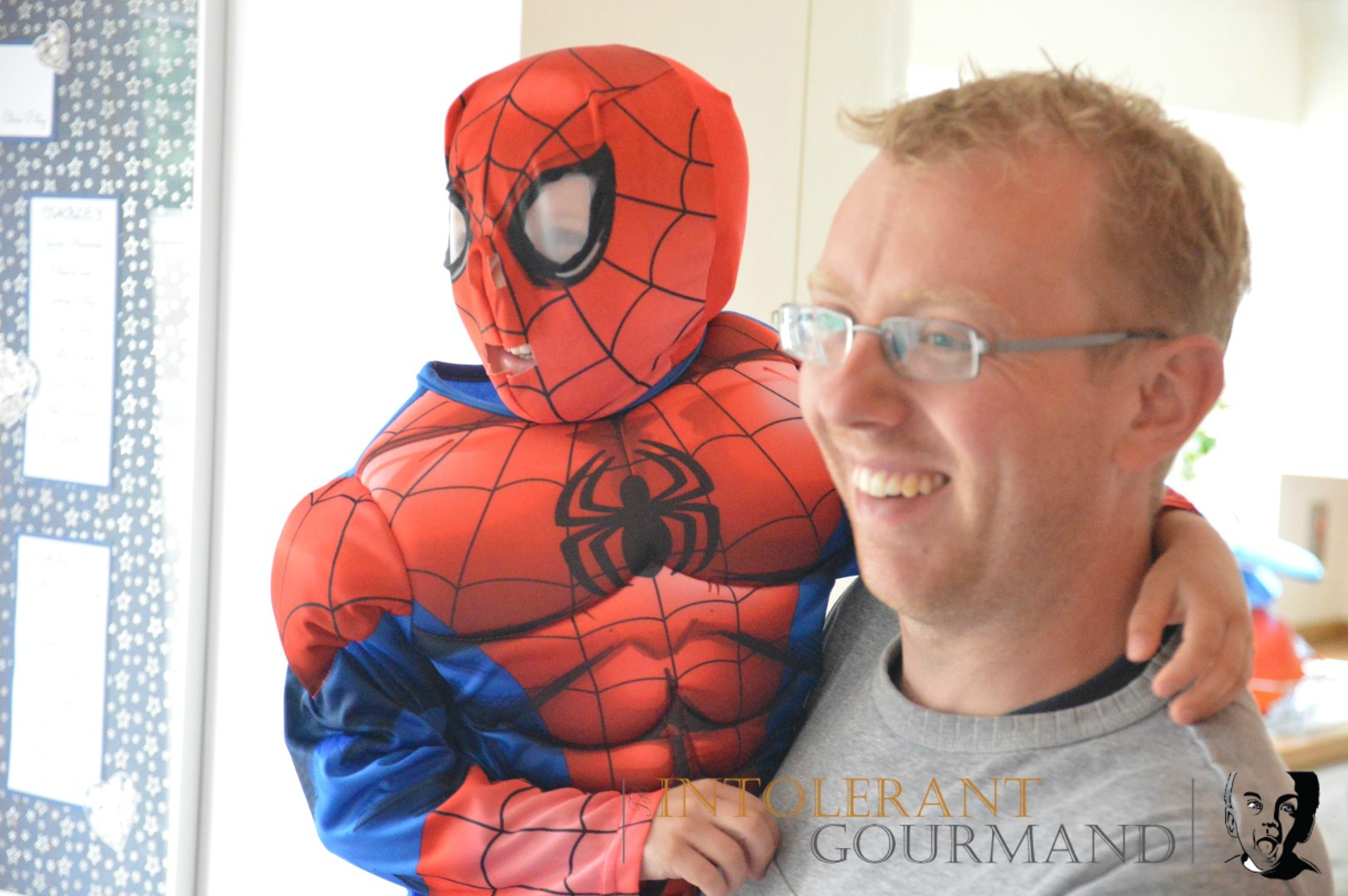 In the midst of all the planning, at the heart of it all was the fact that Callum has amazingly reached the grand age of 5!! Never in a million years did I think I would ever write that, and I have such a smile on my face as I type!

As regular readers will know, from a very young age we were warned by Callum’s medical team that to get him past the age of 4 would be an immense battle.

We’ve experienced an uphill fight so hard, we didn’t think we would ever succeed, or see Callum reach the age of 5! It's a real testament to his bravery that we've got him this far!

This amazing, incredibly brave little dude has had to overcome more than most adults would in a life time. The challenges he's faced are beyond what many could endure.

Unbelievably he is showing that it truly is possible to beat worst case scenarios, and still with a massive smile on his face.

He is a total joy to be around, and cheeky to boot! 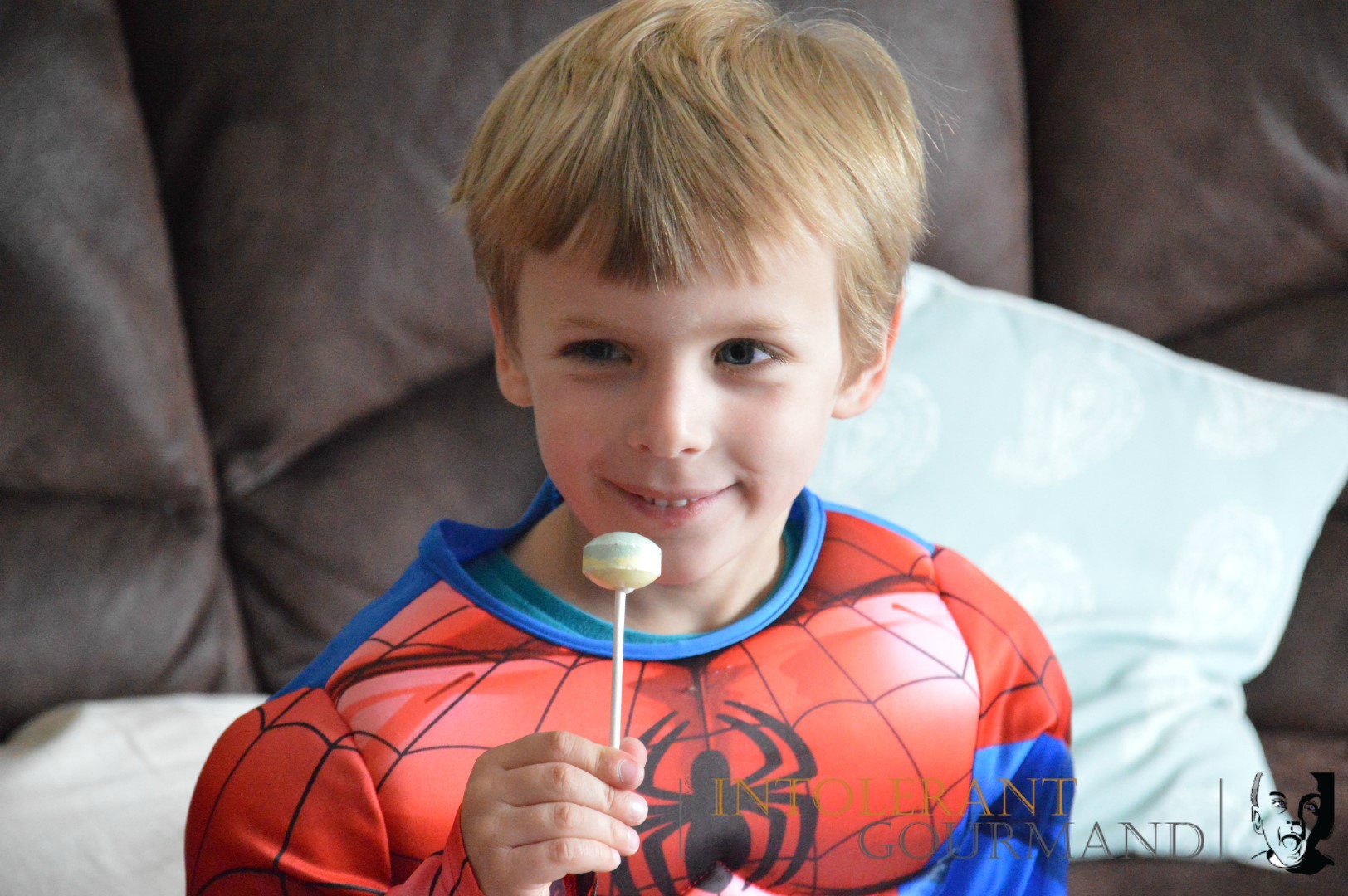 In honour of his 5th birthday, we thought we’d share a little of what we got up to as we celebrated!

First up was a special tea with his friends. It wasn’t the most conventional of birthday teas, as the usual party food wasn’t allowed. Callum was adamant he wanted a ‘proper’ dinner, so they had sausages, chips, corn on the cob, cucumber and carrot sticks.

I have a confession to make here. Every single year, I have had to make everything from scratch as nothing has been safe to buy off the shelf, or it needs to be adapted to become suitable for Callum. This year, as I have so much faith with Tesco and their products, I thought I would try to make life easier for myself by buying everything off the shelf, and to see if it really could be done.

Amazingly, it could! The only thing I made was the cake, and cake pops. Everything else I bought! Can you believe it! 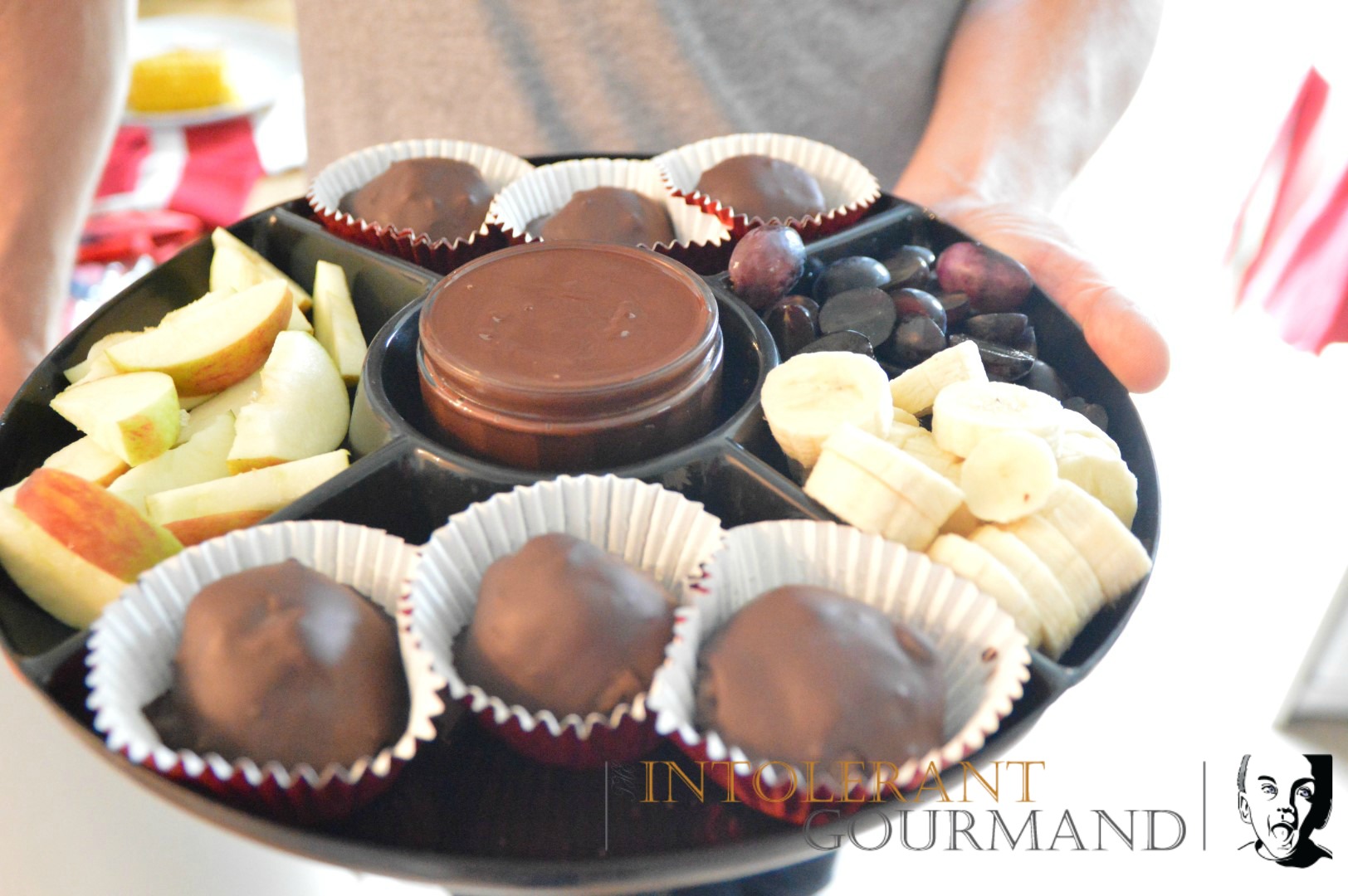 It's been the easiest preparation of a birthday tea ever! Thank you Tesco!

Quite simply yum in his eyes.

Now, I’ve not been a fan of chocolate for about a year now – having to cook over 1200 chocolate cake pops over the course of 2 weeks for live events last year put me off chocolate cake completely. But, I managed to bake a cake and cake pops, I couldn’t say no to little dude and let him down could I!

I'll be sharing the recipe for the birthday cake very soon, so keep checking back for details. 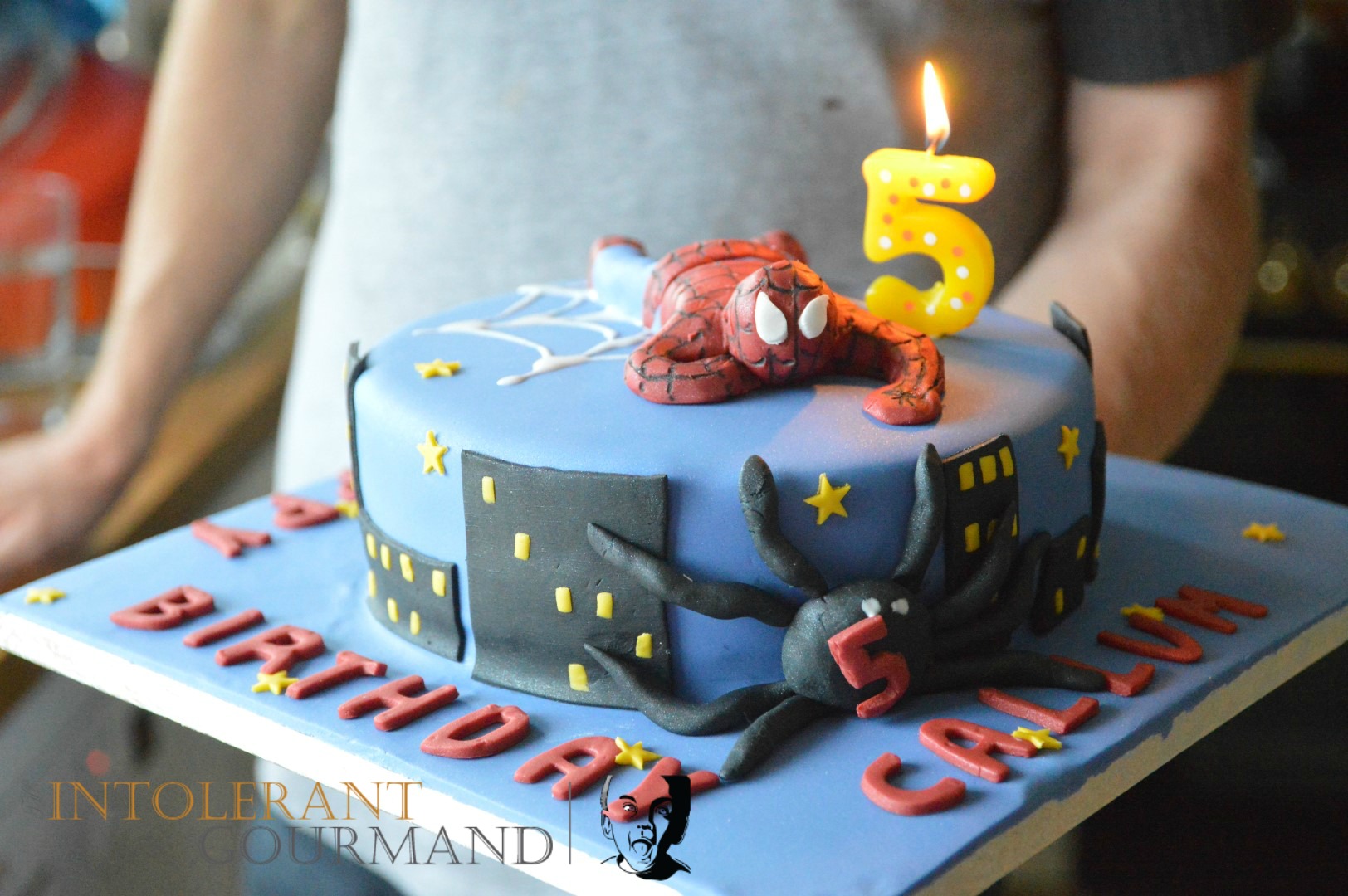 There followed the usual party games of musical statues, musical plates, balloon games, and even welly wanging – although we lost a welly in the hedge. Much giggling ensued as everyone tried to reach it. Ladders, broom handles and gymnastics were called for before it was finally retrieved!

All in all, it was a wonderful and fun afternoon, and Callum thoroughly enjoyed himself! 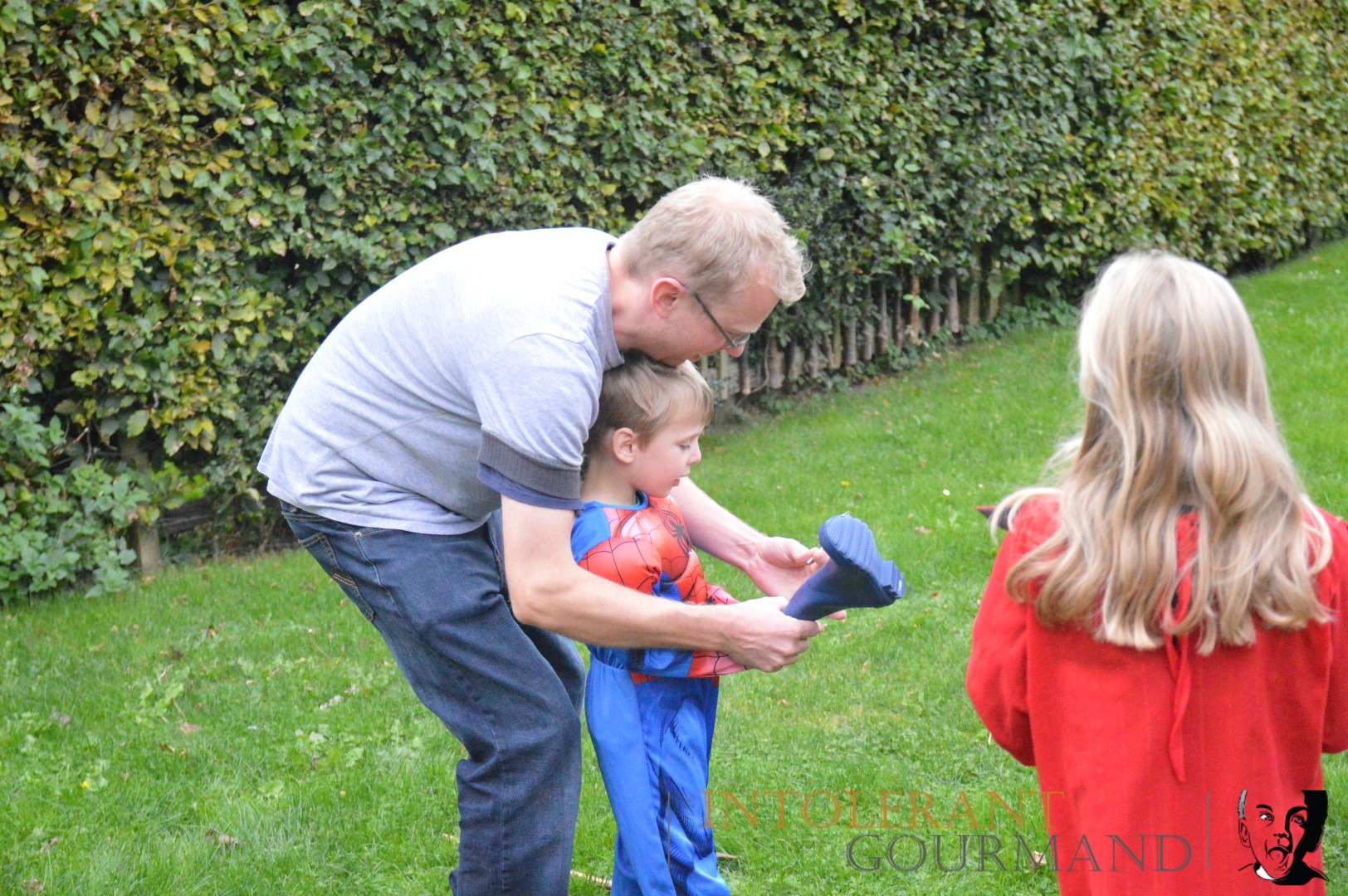 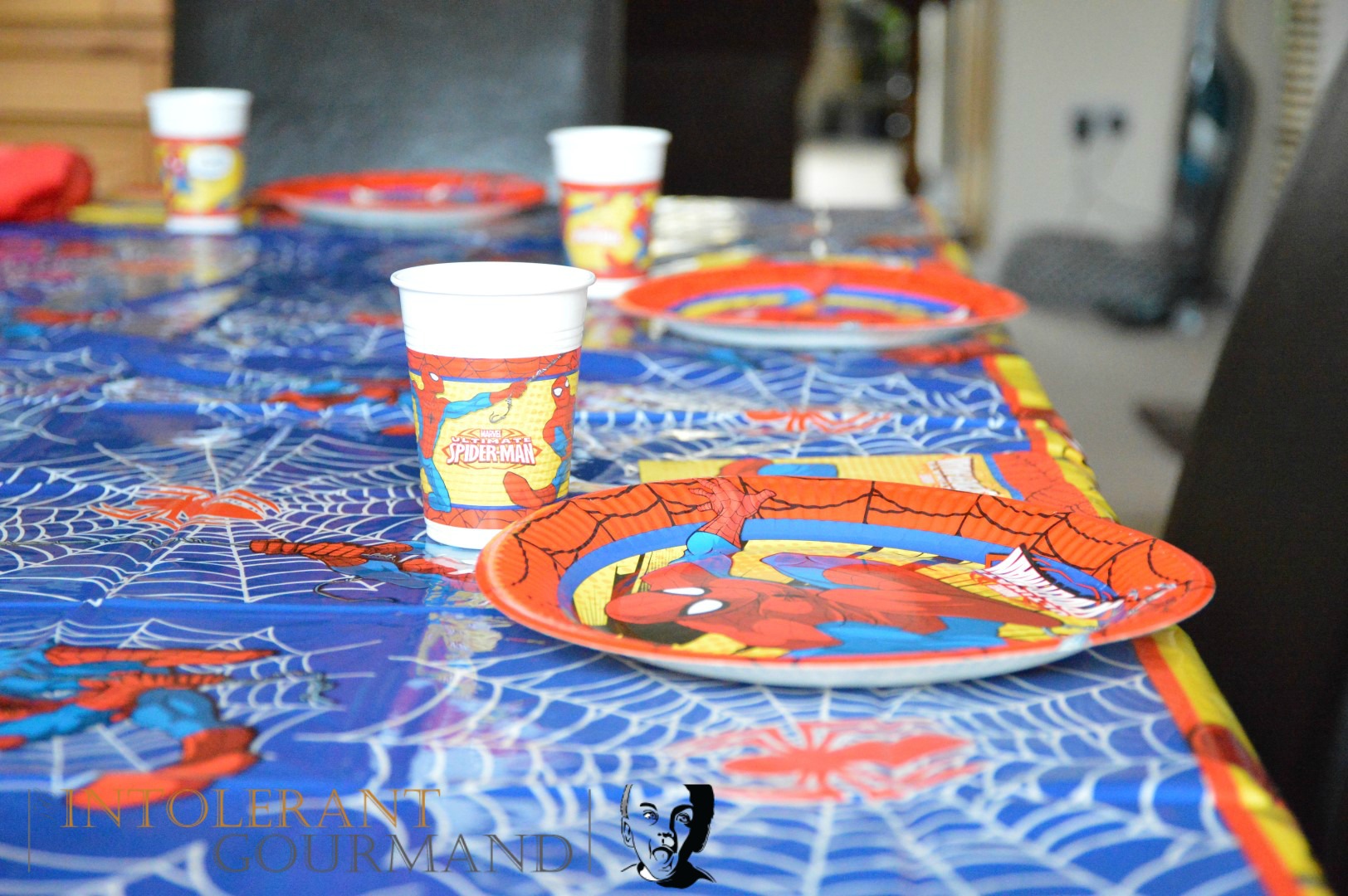 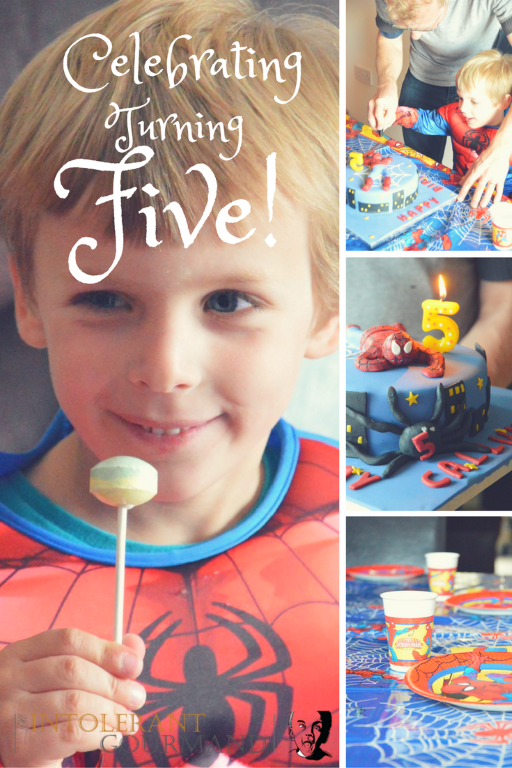